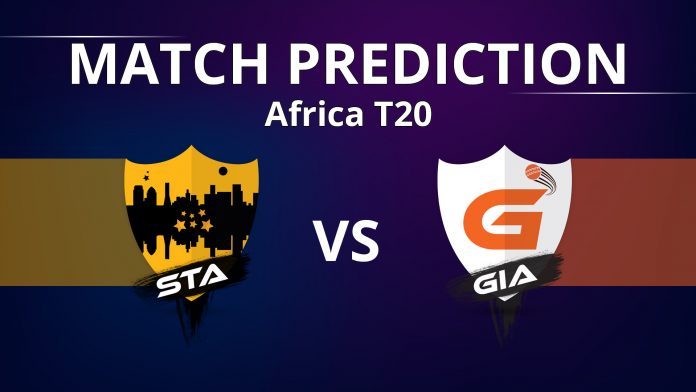 Jozi Stars, the defending champions of African T20 League, have been witnessing a disappointing season this year, as they met hands with their consecutive third defeat on Thursday. In another match of the season, Jozi Stars will be meeting Nelson Mandela Bay Giants on November 16. The game will begin at 4:00 P.M. IST.

Both the teams have previously met each other during the 4th game of the on-going season of Africa T20 league. Amid their previous encounter, it was Nelson Mandela Bay Giants who emerged victorious.

The game is scheduled to be played at the New Wanderers Stadium, Johannesburg. With an amazing outfield, the pitch here is known to be a batting paradise. The previous match held here witnessed huge scores and something similar in the upcoming game.

The weather reports from Johannesburg suggest a pleasant sunny day with no chances of rain. The news might come as a sigh of relief to the fans as they can expect a full-game.