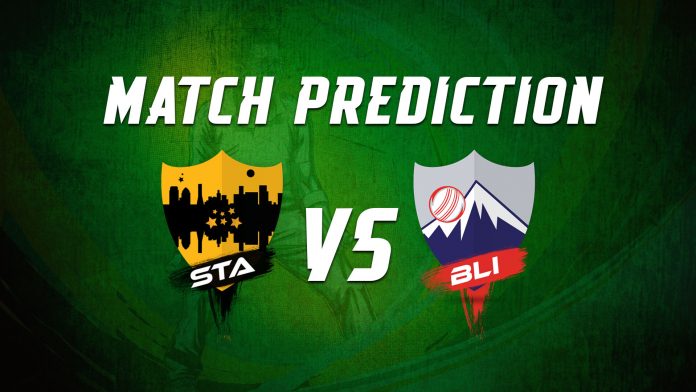 The Africa T20 League kicks off on November 8 with the defending champions Jozi Stars taking on former runners-up, Cape Town Blitz, at New Wanderers in Johannesburg at 9.00 PM IST. Jozi Stars, who won the first edition of the Africa T20 League, will be looking to start their campaign with a win. On the other hand, Cape Town Blitz lead by South Africa’s wicketkeeper, Quinton de Kock, will be looking to erase the memory of the final last year and start fresh with a strong performance.

Van der Dussen was the highest run-scorer for the Stars in the last season, with 469 runs from 11 innings. He is in brilliant form this season as well and will be a key player with the bat. Star's bowling will be led by Kagiso Rabada, who took 13 wickets from 8 games in the last season.

For Blitz, Quinton de Kock, who scored 412 runs last year, would be their leading batsman, and Dale Steyn will lead the bowling attack. Cape Town Blitz will miss the service of Wahab Riaz for the first two matches as he is taking part in the T20I series against Australia. Moeen Ali has been roped in his place.

Both teams have faced each other three times, the Stars have won two while the Blitz has won one.

The pitch is expected to be hard and dry with plenty of bounce. The ball will come on to the bat nicely and we can expect a high scoring match.

A partly cloudy day is on the cards, as the reports suggest 0% chances of rain. The temperature is expected to be somewhere around 22-25 degrees Celsius.