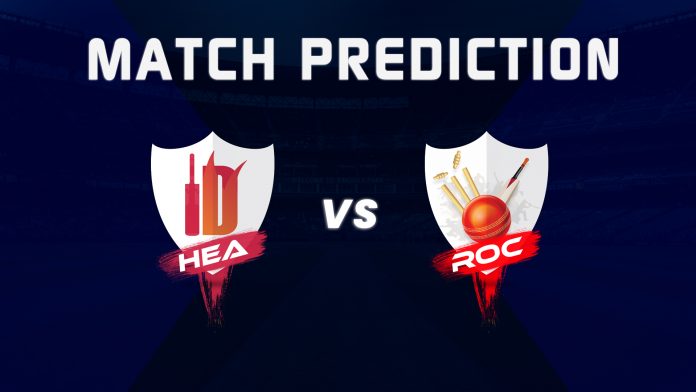 Durban Heat and Paarl Rocks, the two unbeaten teams of the on-going season of Africa T20 League are all set to meet each other in the field of competition. The 7th match of the season will be held on November 15, beginning at 9:00 P.M. IST. Both the teams will be playing their 2nd match of the season. Paarl Rocks registered an appreciable 86-run victory in their last game, whereas Durban Heat’s first game ended up being abandoned.

With the likes of Alex Hales, Dane Vilas David Miller, Ravi Bopara, Wihan Lubbe, Andile Phehlukwayo, and Khaya Zondo, Durban Heat looks all ready to take the field. After the first match being washed out, they will be much more excited to take the field.

After registering a big 86-run victory in the previous game, Paarl Rocks stated their season strong. Each player of the team contributed in the best manner. Thus, no changes are expected in the line-up.

The game is scheduled to be held at the Kingsmead, Durban. The pitch here is expected to offer some help to the bowlers following moisture due to rain. The team winning the toss is expected to field first.

With precipitation levels of nearly 47%, there are very few chances of an uninterrupted game. There are light showers on the cards with the temperature around 20-22 degrees Celsius.