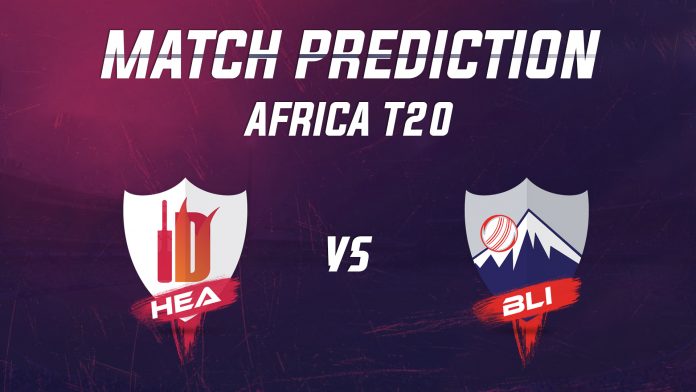 It looks like luck in nowhere in support of Durban Heat, as both their matches were abandoned without a ball being bowled. They will now be moving forward towards their 3rd match of the season, but haven’t played yet. Africa T20 League will have its 9th match of the current season played on November 17th between Durban Heat and Cape Town Blitz at 1:30 P.M IST.

Cape Town Blitz has played three matches this season, winning two of them. They have lost only a single game which was against Paarl Rocks which was the 3rd game of the season. The players from Cape Town Blitz looked in full-form during their last game against Jozi Stars, as they put up a big total of 183 runs & won the game by 57 runs.

The game is scheduled to be played at Kingsmead, Durban. The pitch here is known for recording some high-scoring matches as the batsmen dominate the bowlers here. The same is expected in the upcoming game.

The weather reports suggest nearly 90% chances of rain. The temperature will be around 22-24 degrees Celsius, but the rain can wash out the game.