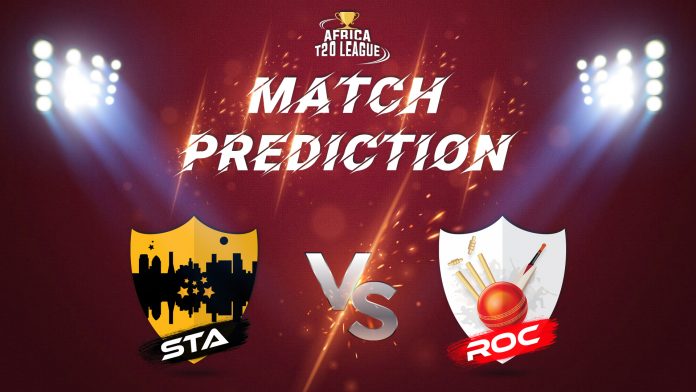 With just 10 matches left before the Eliminator and season Finale kicks in, another two teams are set for a furious encounter. Jozi Stars and Paarl Rocks will be taking a dig at each other in the 21st match of the season. The game is scheduled to be played on December 1 at 1:30 P.M. IST.

The season has been very awful as Jozi Stars are yet to register their maiden victory. With 6 back-to-back defeats, Jozi Stars are lying at the bottom of the points table. Paarl Rocks, on the other hand, have had a balanced season as they managed to pick 4 victories from 7 games. Although Jozi Stars cannot turn things in their favour now, it will be exciting to see if they manage to pull-off their first-ever season victory in the upcoming game.

The game will be played at the New Wanderers Stadium in Johannesburg. The pitch here is known for high scoring matches, and the batsmen shall enjoy playing here.

The weather reports suggest the sun shining all day long. There are no chances of rain, and the temperature will be somewhere around 23-28 degrees Celsius.