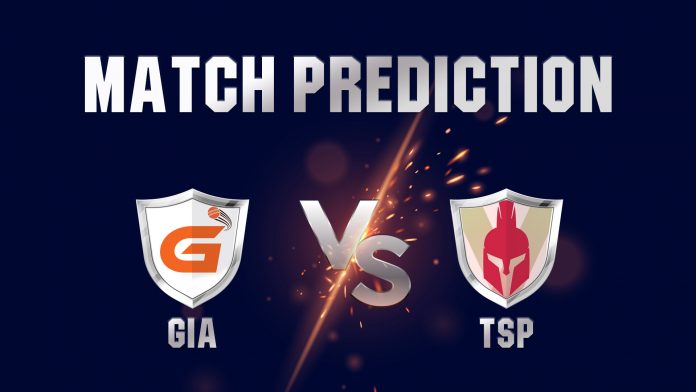 The 23rd match of the Africa T20 League will witness the two powerful teams – Nelson Mandela Bay Giants and Tshwane Spartans – competing with one another at the St George's Park in Port Elizabeth. This exhilarating clash will begin tonight at 09:00 PM IST.

NMBG has been in an exceptional form during this season of Africa T20 League 2019. With a consistent display of phenomenal performance, NMBG has secured second spot with 4 wins and 2 losses from 7 games. The Giants amassed 19 points with a net run rate of +0.721. Giants are blessed to have a strong batting force containing skipper JJ Smuts and Ben Dunk and top wicket-takers like Junior Dala and Imran Tahir.

Looking at the figures, it seems Tshwane Spartans are as competitive as NMBG. Spartans have placed themselves just below NMBG by registering 3 victories, and earning 19 points in seven games. Spartans consist of some explosive batsman namely, AB de Villiers and Petrus van Biljon and a spectacular bowling force like Tom Curran and Morne Morkel, who can bring laurels to their team.

The weather is going to be sunny with an acute amount of humidity during the course of play. The temperature is expected to be around 20 degrees Celsius. An interesting fact about the ground is that it was the venue for the first Test played outside of England or Australia and it hosted the first women’s international Test as well.

In the previous three encounters between Spartans and Bay Giants, the clash has been even on both the sides. They have registered one victory each with the third match being abandoned.