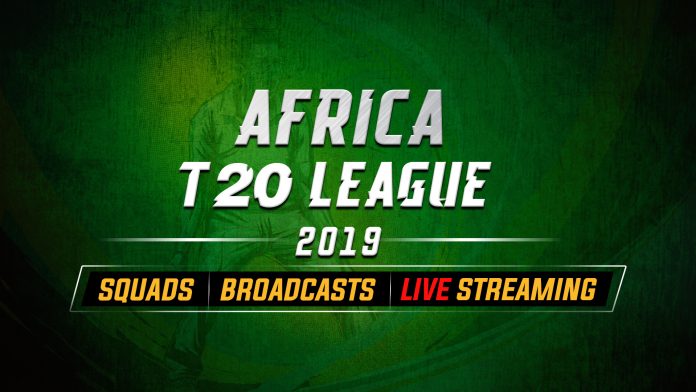 Africa T20 League 2019 is all set to emerge onto the scene, it became an instant success right in its first edition. The same six teams that battled out for the title last year will be back in action this time as well. But this time, the Mzansi Super League promises a greater deal of excitement with more star cricketers taking part in it. The number of overseas players (including Kolpak players) who have applied for the player draft has more than doubled for this edition. While this is one aspect of it, this edition of the league is equally important for South Africa cricket overall.