A Lookback at India’s first-ever away series win 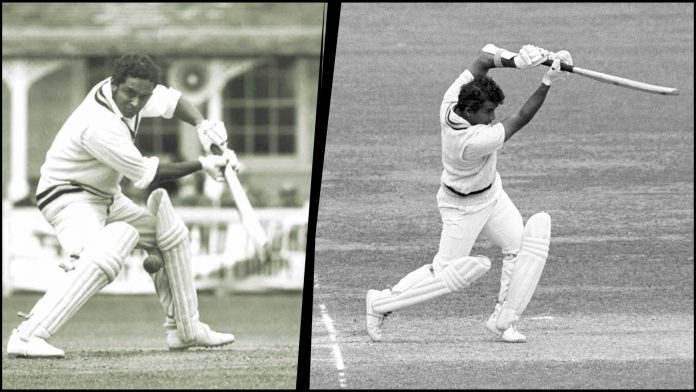 Recently, the Indian team created history after winning a test series in Australia for the first time. But did you know, India won its first-ever away series in 1971 against West Indies and England. The Indian national team toured West Indies in 1970-71 where they played five test matches and won the series by 1-0.

This series was unique in many ways as it gave India their first-ever test victory and series win over West Indies. This series marked the beginning of Sunil Gavaskar’s era as he scored three centuries and a double century in the series.

In the first test match played at Jamaica, the Indian team lost five wickets at the score of 75. Before the Windies bowlers could do more damage, Eknath Solkar and Sardesai stitched 137 runs for the sixth wicket. Due to Sardesia’s brilliant 212, India managed to score 387, a total that looked impossible at one stage.

Indian bowlers stopped West Indies to 217 and enforced follow on. Rohan Kanhai 158 runs in the second innings helped West Indies reach 385/5 and save the match.

The second test match played at Port of Spain once again due to Dilip Sardesai India gave West Indies 138 lead after the first innings. Other than him, this test match marked the birth of Sunil Gavaskar who missed the first match due to injury. In both the innings, he scored half-centuries. With 124 needed to achieve victory, Sunil Gavaskar led the run chase with 67 not out. This was Indian team first test victory away from home.

The next three test matches at Georgetown, Bridgetown, and Port of Spain ended in a draw. In all the games Gavaskar (116, 117*, 124, 220) and Sardesai (150) were among the runs. With the help of Sunil Gavaskar’s and Dilip Sardesai top performance, the Indian team won its first series outside the home by 1-0.

1971 can be considered as the turning point for Indian cricket where a legend ‘Sunil Gavaskar’ was born. He amassed 774 runs in four tests against some fierce West Indies bowlers. Apart from him, Dilip Sardesai’s double century in the first test started the things for India.

Since then, the Indian team has won various tournaments, and series be it be recent test series win in Australia, 50 over World Cup or T20 World Cup, this victory has its charisma as this was India’s first-ever win away from home.