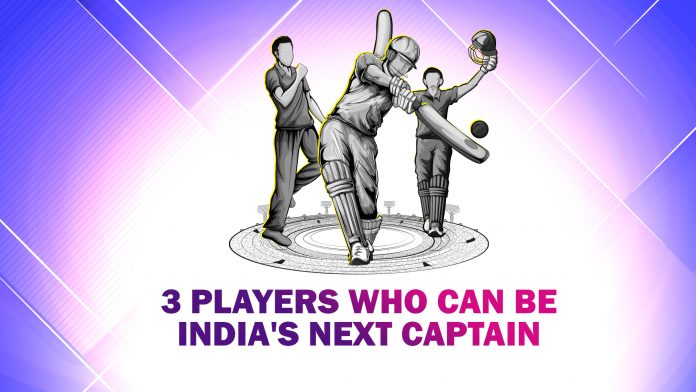 Team India has got their game levelled up in the past few years, courtesy to the brilliant game of team players & the captainship of different legends. Under the captainship of Virat Kohli, India has been touching various milestones, leaving no stone unturned. They have created amazing records & rule the cricket world as one of the strongest teams.

While it looks like Virat Kohli & his captainship are here to stay for a longer period, there are some potential players in the team that can step-up as the captain in the coming times.

Known for his brilliant knock, this “Sharma Ji ka Beta” is the first on the list. He is currently the vice-captain of team India in the limited over formats & serves as the captain of Mumbai in the Indian T20 League. With his experience and expertise, the player can definitely take team India’s reign in hands as the captain of the team.

Another rising start from team India, who has been on a hitting spree during the past few games played by India, KL Rahul has also found a place on the list. He can not only hit big scores but also can take charge of the team as & when required. His captainship skills have been evident in Punjab’s performance in the Indian T20 League.

He has been efficient both with the bat & the ball. He showcased his capabilities in India’s recent tour to New Zealand. He is already captaining Delhi in the Indian T20 League, and under his captaincy, Delhi qualified to the Play-offs after a gap of 6 years & ended their 2019 Indian T20 League captain with the 3rd place.

These are few players that have the potential to be seen as the future captain of team India, and continue the legacy up by legends of the team.