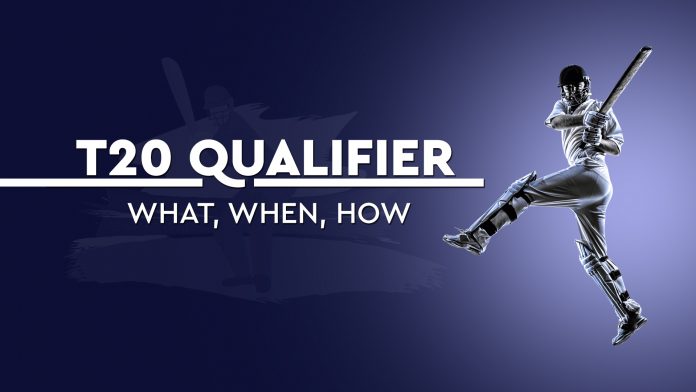 T20 cricket World Cup was inaugurated in 2007 with the Indian team emerging as the champions after defeating arch-rivals Pakistan in the Grand Finale. Since then, eight editions of the tournament had taken place and West Indies are the most successful team, winning the competition twice (2010 and 2016). Now for the upcoming 20 over format World Cup in 2020, the qualifiers will begin from October 18 in the United Arab Emirates to determine which teams will qualify for the 2020 ICC T20 World Cup tournament in Australia. It will end on November 2, 2019. Total 51 matches will be played in the entire competition.

Hosts, Australia, along with the nine best teams who played in the last edition of ICC Twenty20 World Cup qualify for the final tournament directly.

There will be total 14 teams that will be the part of qualifiers which are divided into two groups. They are:

How many teams will fly to Australia in 2020

Total six teams will get the tickets to Australia based on their performance in the qualifier. These six teams lock horn against Bangladesh and Sri Lanka in the first round of the T20 World Cup. Now, these eight teams will be divided into the group of four each.

At the end, the top two teams from each group will join hosts Australia, Pakistan, India, New Zealand, England, South Africa, West Indies and Afghanistan in the Super 12 stage of the competition.

How the qualifier will take place

In the Play-offs 1 and 2, the second and third team of each group will meet each other and winners of this will join the group stage toppers and become the other two semi-finalists.

While the losers of Play-Offs 1 and 2 will get another opportunity and play the fourth-ranked teams in the group stage in the Qualifying Play-Offs 3 and 4. The winners of these matches will seal the final two T20 World Cup spots. The bottom three sides from each group will be eliminated.